You can send me a gift if you enjoy the blog.

This widget allows me to accept gifts from readers of the content.

Regardless if you give or not, thank you for visiting my blog and have an amazing day. 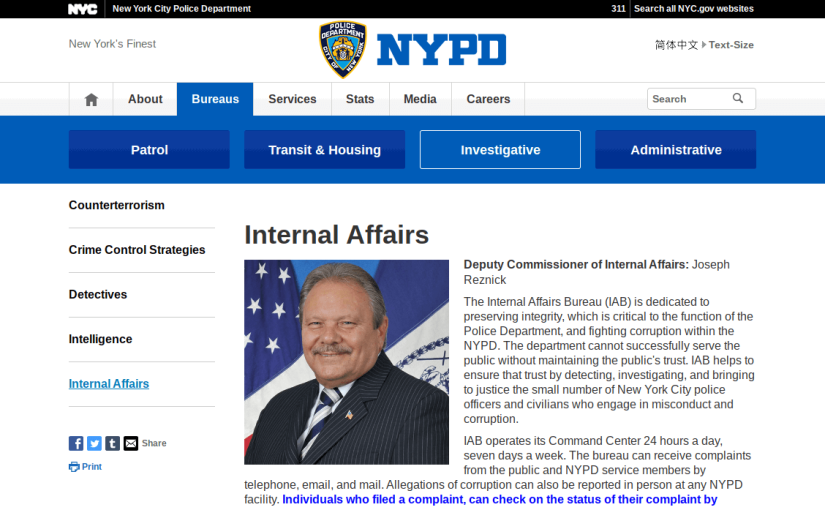 Disclaimers: Use this information at your own risk. Results are not guaranteed. All information is subject to change. I’m a civilian. Just because this is my experience with the NYPD doesn’t mean it will be yours. If you have an emergency call 911. If you need legal advice contact an attorney. I’m not a lawyer.

I’m not mad at the NYPD. People I know pay them to torture me. I don’t take it personal. I’m making the best of it. The NYPD from my experience has almost unlimited money and access to technology. They have tons of civilians running around scamming for them. They can remotely take control of my phone. They go into my computer through the WiFi. Now before everyone starts thinking conspiracy, the United States Government has billions or trillions of dollars. The majority of us are living check to check, including me. Unless you experience billions of dollars in your hands don’t say it isn’t possible. With taxes and everything the government basically owns a piece of every single business and controls the majority of the money. With that in mind, what can’t they do?

I don’t drink. I don’t smoke. I don’t have a criminal record. I go to college. Now back to the audio of the NYPD and myself on the phone. The NYPD and New York law enforcement has similar technology to Hollywood movie producers. They want to take the audio they have of me and mix it together with regular conversations. They will add in the inappropriate comments and have me kicked out of everywhere. Obviously, I don’t go over the line with the NYPD on the phone or they would arrest me in one second flat. I’m not proud that I argue on the phone with the Police and civilians who work for them.

When my civilian enemies pay the NYPD to torture me, one of the things they do is have people try and pick fights with me. If I react in any way they will arrest me instantly because the Police are supervising. They also have plenty of witnesses around who will say whatever they want. The NYPD can have any number of people show up anywhere at any time and say anything. That is a fact. I had a women steal my MetroCard on the 1 train in front of twenty people. She pushed me multiple times into other passengers. I did not react at all. A few hours later I went to the NYPD 17th Precinct to get a Police report. The NYPD 17th Precinct told me no. They treated me like a piece of garbage. One again, I treated everyone with the utmost respect regardless of how they treated me and tried to intimidate me.

So when the NYPD and their civilian sabotage team start harassing me, I don’t react. The only thing I do is pick up the phone and report it. I call the District Attorney, the US Attorney, Internal Affairs, 911, NYPD Police Headquarters, etc. Sometimes they are nice and other times they are rude. These are the conversations the NYPD has, that they want to use and pretend I spoke with someone like that outside of the NYPD.

Again, I’m not happy or proud about any of this. I’m not even mad with the NYPD. My civilian enemies are the ones who started this. All I’m saying is that I’m walking around the city on eggshells. I have been homeless for five years. I am on public assistance or welfare. I get food stamps. I get cash assistance. I have a storage and a place to shower. If you saw me you would not think I”m homeless. I don’t want to lose what I have. The places I go and the people I interact with outside of the NYPD are very important to me. Every place I go and person I interact with is a crucial piece of the puzzle. Before I was homeless I took a lot for granted. Now I don’t take anything for granted. I’m in good spirits. I’m making the best of the situation. I eared a 4.0  with 15 credits at college so far with all this going on. I grew up in Woodmere, New York and Westhampton, New York. A few of the millionaires who I grew up around pay the NYPD to torture me. I can’t say their names or I could potentially be sued. It’s ridiculous but that’s the way it is.

The Police also ambush me all the time. They will have a bunch of people follow me into a place where I’m at. Then they will have people crash into me. After people crash into me on purpose they will run to the person in charge and say I’m the most inconsiderate person they have ever encountered. I literally tiptoe around and treat everyone with the utmost respect regardless of how they treat me. I have the NYPD and their civilian sabotage team ambushing me in stores in New York City like they are running drills for the military.

I should not even be arguing with the NYPD on the phone when they pick fights with me on the phone and insult me. That is what I love about blogging. It makes me think about things. I’m going to try and take the high road from now on with the NYPD on the phone. In my defense, they torture me and then when I call to report it they run scams on me on the phone. It’s no excuse, I just wanted to mention it. The NYPD also goes into all my emails, social media accounts, and blog; and impersonates me. I might be homeless, but I’m happy to have what I have. I don’t want to lose the little I have. I’m trying to grow it. If you are able to live your life without the NYPD harassing you, enjoy it. Don’t take it for granted. I’m studying to be a Paralegal so I can learn how to sue everyone who is harassing me.